Detachments of the People’s National Army managed, today, Saturday, to eliminate terrorists and arrest two others, following a “tight” ambush in a specific operation near the southern border strip in the operational sector of In Guezzam, according to a statement by the Ministry of National Defense.

This qualitative operation comes to confirm once again the determination and vigilance of the People’s National Army forces to protect our borders, purify our country from the scourge of terrorism, and extend security and tranquility throughout the country,” indicates the statement of the Ministry of National Defense. 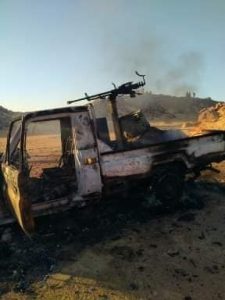 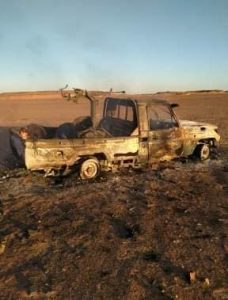 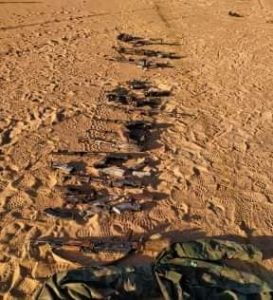 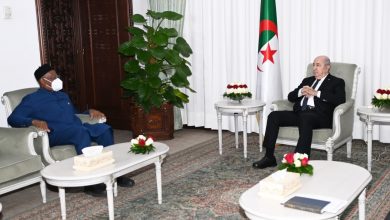 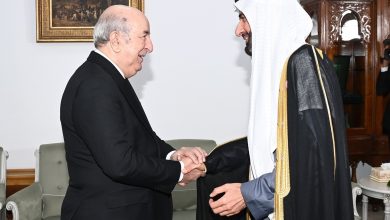