Units and detachments of the People’s National Army carried out, during the period from 14 to 20th of April 2021, many operations within the framework of combating terrorism, organized crime, and illegal immigration, the results of which confirmed the “high professionalism” of the armed forces in protecting the country from all forms of threats, according the People’s National Army press release.

In the context of combating terrorism, “a detachment of the People’s National Army uncovered and destroyed 15 homemade bombs in Ain Defla, while 4 elements of support for terrorist groups in Ain Defla and Jijel were arrested.”

The same source added that “in the context of fighting organized crime and continuing the relentless efforts aimed at eliminating the scourge of drug trafficking in our country, joint detachments of the People’s National Army, in coordination with various security services, arrested 29 drug dealers and seized large quantities of processed cannabis, estimated at 15 quintals and 60 kilograms, which criminal groups have tried to smuggle across the border with Morocco.

In this regard, “detachments of the People’s National Army, services of the national gendarmerie and border guards, during separate operations in the second and third military districts, arrested 20 drug dealers and seized 15 quintals and 29 kilograms of processed cannabis, while 9 drug dealers were arrested and 31 kilograms of the same substance and 35 420 hallucinogen pills in various operations across other military areas were seized”.

On the other hand, “Detachments of the People’s National Army in Tamanrasset, Ain Guezam, Bordj Badji Mokhtar and Djanet arrested 205 people and seized 6 vehicles, 210 generators, 104 pressure hammers and blasting equipment, as well as other equipment used in illegal gold exploration, in addition to 125 bags of A mixture of gold and stones, while 11 people were arrested and 5495 boxes of tobacco and 48,000 units of semi-pharmaceutical materials were seized during separate operations in Ouargla, El Oued and Chlef. 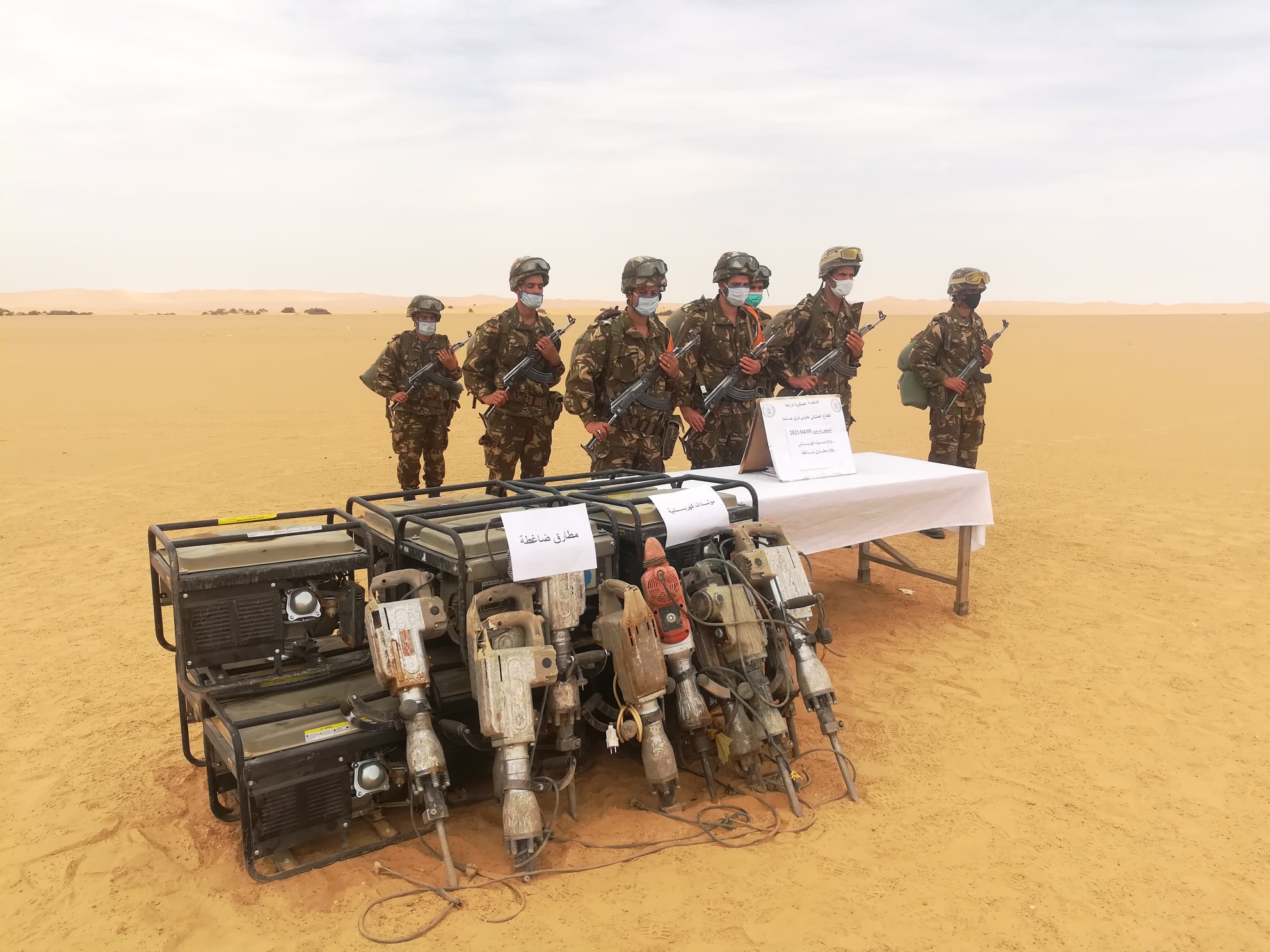 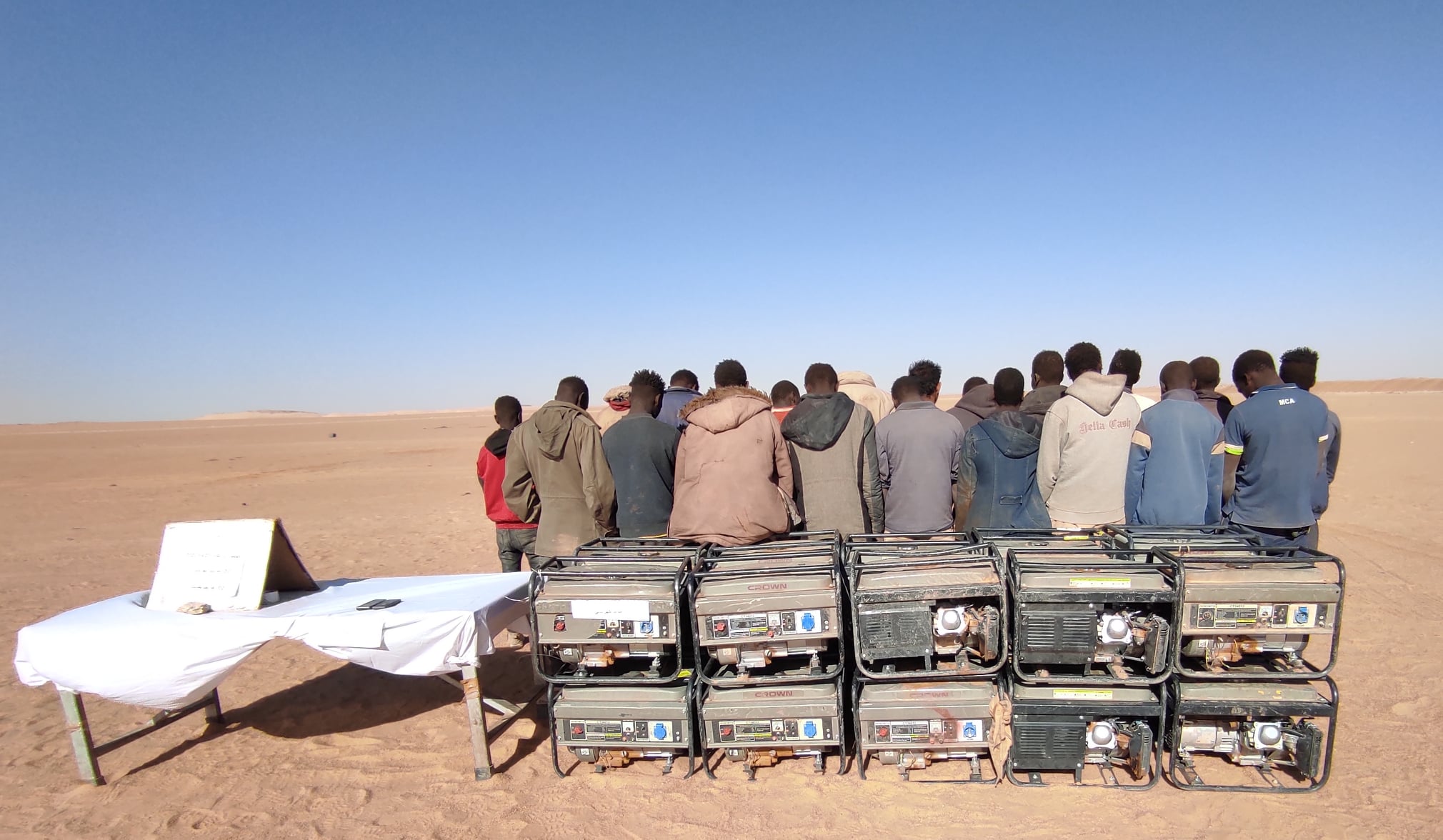 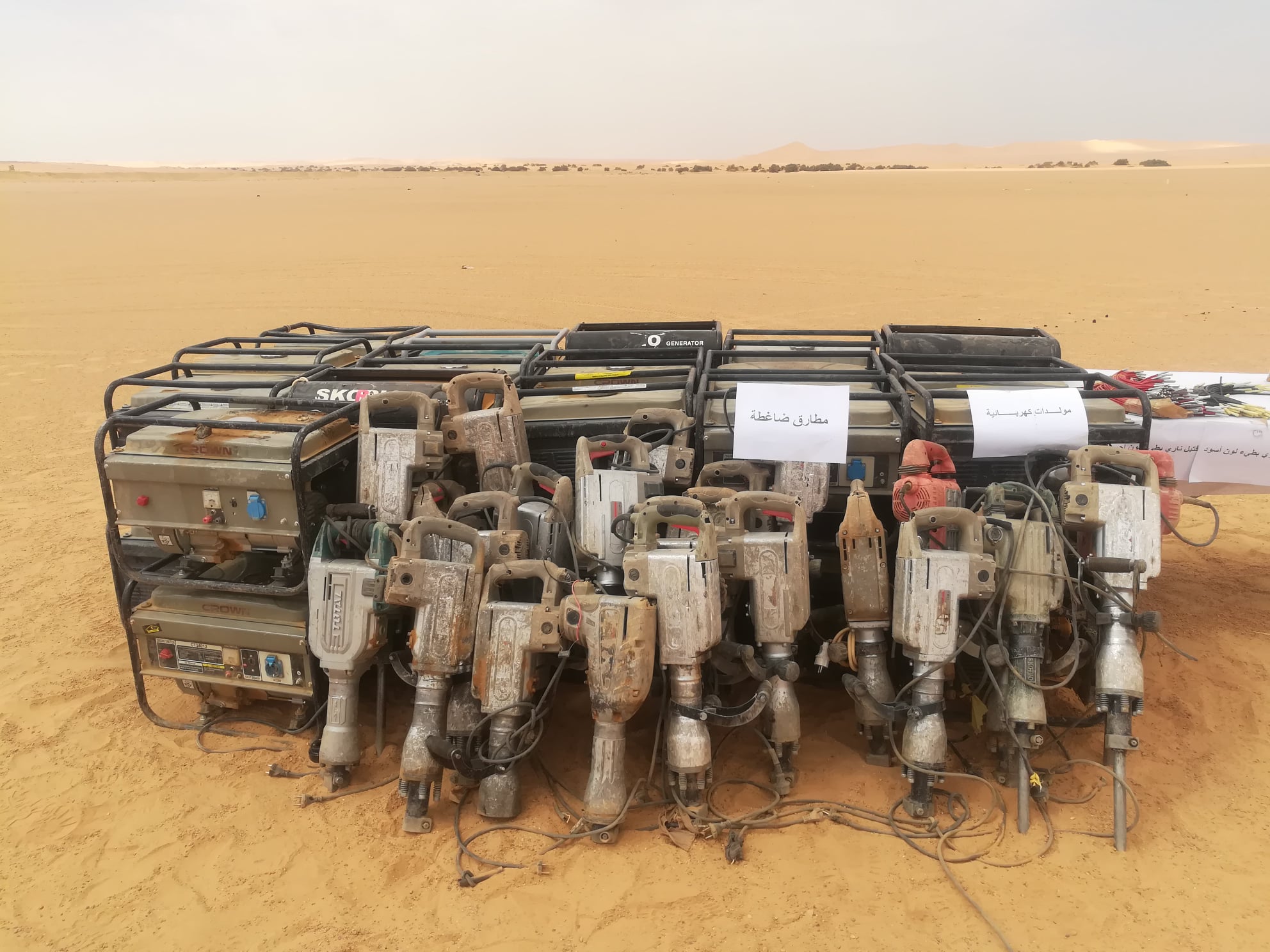 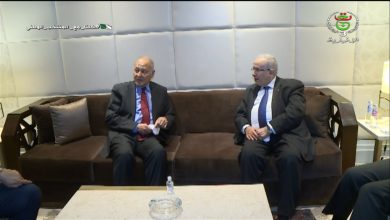 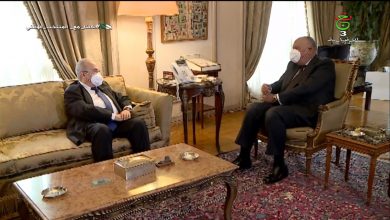 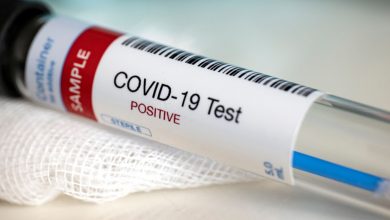