The Moroccan Front to Support Palestine and Against Normalization called for the organization of protest stops in all regions of the Kingdom the day after tomorrow, Saturday, to denounce the agreement on public and official normalization of relations between the Moroccan regime and the Zionist entity, according to local media today, Thursday.

The Makhzen regime reflects on its normalization policy, “in blatant defiance of the feelings of the Moroccan people, who reject any relations with the occupying Zionist entity, because the Zionist penetration poses a danger to the joints of the Moroccan state and a real threat to the security and stability of the country, especially after its penetration in all sectors, including sensitive ones.” 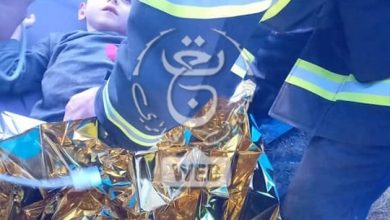 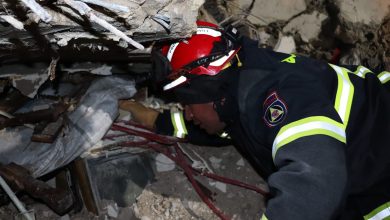 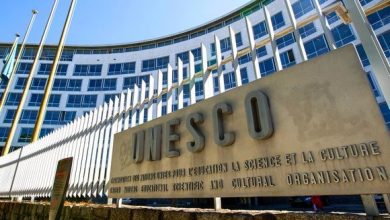