Two people from the same family died Wednesday in the town of Ain Sefra (Nana) by carbon monoxide asphyxiation, according to the civil protection services.

The secondary unit of the civil protection of Aïn Sefra was intervened at the level of a house located in the city “17 October 1961” following an accident of asphyxiation of two people (a father and his son) with carbon monoxide coming out of a water heater, said the same source.

The two victims, aged 43 and 7, were found dead at the location. Their remains were transferred to the morgue of the public hospital Kadri-Mohamed of Ain Sefra, according to the source. 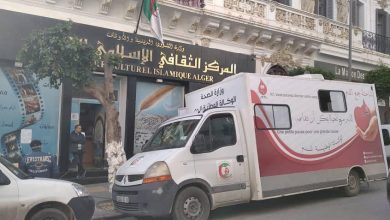