The National Insurance Company warned, in a statement today, Monday, against fake employment advertisements published on the Internet.

The statement said: “The National Insurance Company officially denies all information published on July 18, 2021, on the job-educ.com platform and on social media about a huge employment campaign, according to which the company is currently hiring 1912 workers in all specialties at the level of the national territory.”

The National Insurance Company also reserves the right to take all appropriate measures against the entities or persons who were the source of this false advertisement and fraudulent use of the company’s logo and the dissemination of false information that harms the sustainability and reputation of the company, the statement emphasizes. 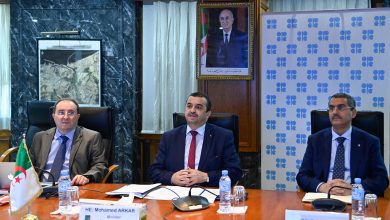