Minister of Energy and Mines, Mohamed Arkab, will take part on Tuesday in the 17th Ministerial Meeting Opep-Non Opep (Opep+) which will be held by videoconference, said Monday a statement from the ministry.

This meeting, which brings together the 23 countries (13 OPEC countries and 10 non-OPEC countries) signatories of the Declaration of Cooperation, will be devoted to reviewing the international oil market situation and its short-term prospects, the same source explained.

This meeting will be preceded on the same day by the 30th meeting of the Joint Ministerial Monitoring Committee (JMMC), which will assess, on the basis of the report drawn up by the Joint Technical Committee (JTC), the situation of the international oil market, its short-term prospects, as well as the level of compliance with the production cut commitments for May 2021 by the countries participating in the Declaration of Cooperation.

The JMMC is composed of OPEC member countries Algeria, Iraq, Kuwait, Nigeria, Saudi Arabia, United Arab Emirates and Venezuela, and two non-OPEC countries, Russia and Kazakhstan. Angola will also participate in the JMMC as President of the OPEC Conference. 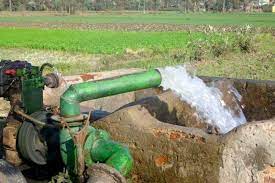 Water resources: easing of drilling procedures for agricultural use 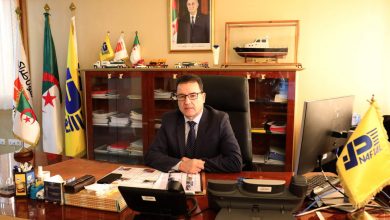 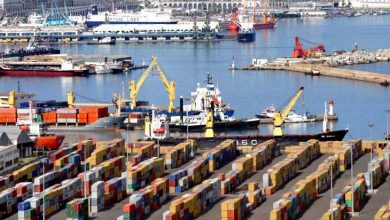