The various equipment of the new 40,000-seat football stadium in Oran, such as the interior lighting system, air conditioning and the heating system, are currently being tested in preparation for the friendly match between the Algerian national football team and its Burundian counterpart.

In parallel, a vast operation to clean the stadium and its various facilities was launched in prospects of hosting its first match on its hybrid pitch.

A delegation from the Ministry of Youth and Sports and the Algerian Football Federation visited the stadium a few days ago. At the end of this inspection visit, a green light was given to hold a friendly match of local players’ selection in this stadium on an experimental basis. 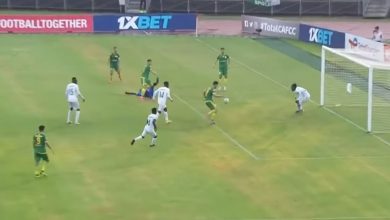 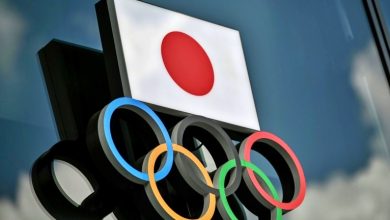 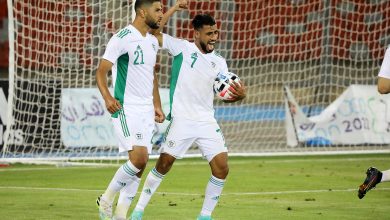