Environment and Urbanism Unit of Oran Police, in the framework of its efforts aiming at protecting environment and preserving consumers’ safety from food poisoning, have managed to seize 788 kg of unfit red meat on a small truck of a driver arrested in Yaghmresen region roundabout.

Truck driver has carried the meat in an illegal way in the purpose to sell it without acquiring a trade register and in a  full lack of hygiene and cooling conditions as this meat was for human consumption.

After controlling the meat by veterinarian accredited to Oran province, he confirmed that the meat was really unfit for consumption and constituted a health hazard for due to full lack of hygiene and cooling conditions.

Legal measures have been taken against the driver, according to which he will be brought before justice, according to the same source. 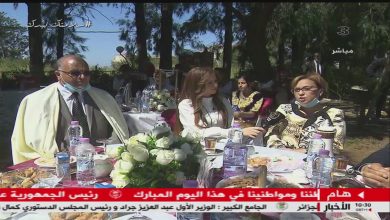 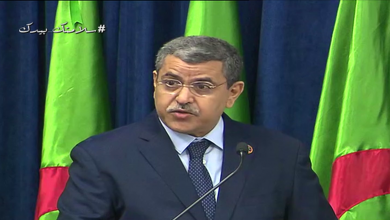 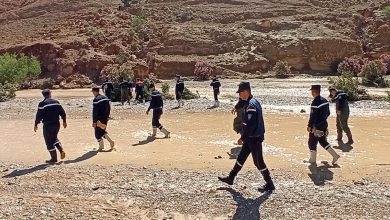 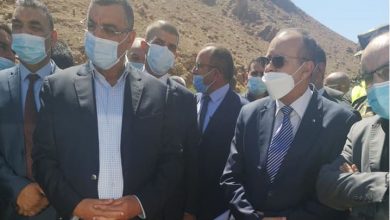