A new report by the United Nations has warned that more than 100 million “extremely poor” people across Africa are threatened by accelerating climate change that could also melt away the continent’s few glaciers within two decades.

In a report ahead of the COP 26 climate summit in Glasgow, the UN highlighted Africa’s “disproportionate vulnerability” last year from food insecurity, poverty and population displacement.

“By 2030, it is estimated that up to 118 million extremely poor people will be exposed to drought, floods and extreme heat in Africa, if adequate response measures are not put in place,” said Josefa Leonel Correia Sacko, commissioner for rural economy and agriculture at the African Union Commission.

The extremely poor are those who live on less than US $1.90 per day, according to the report coordinated by the World Meteorological Organization.

“In sub-Saharan Africa, climate change could further lower gross domestic product by up to 3% by 2050,” Sacko said. 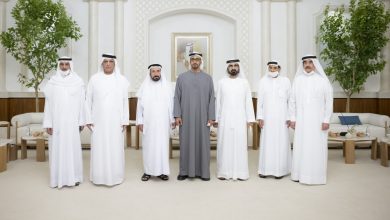