The State of Palestine called today, Wednesday, on the Security Council and the international community to assume their responsibilities and put an end to the exactions and terrorism practiced by the Zionist entity and settler militias, for a long time, against the Palestinian people, their holy shrines, and their existence.

This came at the request of Palestinian President Mahmoud Abbas – after one of the officials of the Zionist entity stormed yesterday, Tuesday, the Al-Aqsa Mosque – to take immediate action in the United Nations and the Security Council, including through the Arab Group and the Organization of Islamic Cooperation.

Mansour stressed the need for the Security Council to demand that the occupation stop its exactions and attacks on Al-Aqsa Mosque and the Holy Shrine, and fully comply with its obligations under international law, including the Fourth Geneva Convention and relevant United Nations resolutions, and immediately adhere to the historical and legal status in Al-Aqsa Mosque and the holy shrine.

He also demanded the convening of an emergency meeting of the Security Council to take immediate measures, in the face of the severe dangers posed by the continued attacks of the Zionist entity, especially on Al-Aqsa Mosque, the Holy Shrine, and Palestinian civilians, including the martyrdom of more children, during the raids of the occupation forces over the last two days.

The Permanent Representative of the State of Palestine to the United Nations stressed the need for concrete measures to be taken and accountability by the Council, the General Assembly and all countries and courts, including the International Court of Justice and the International Criminal Court, to be at the forefront of efforts, calling on the international community to act immediately and without delay in order to achieve justice and peace. 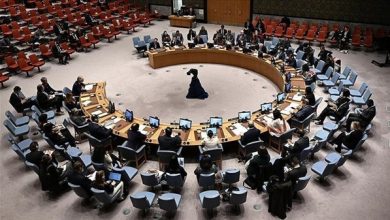 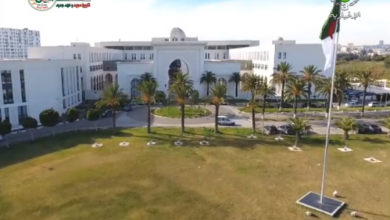 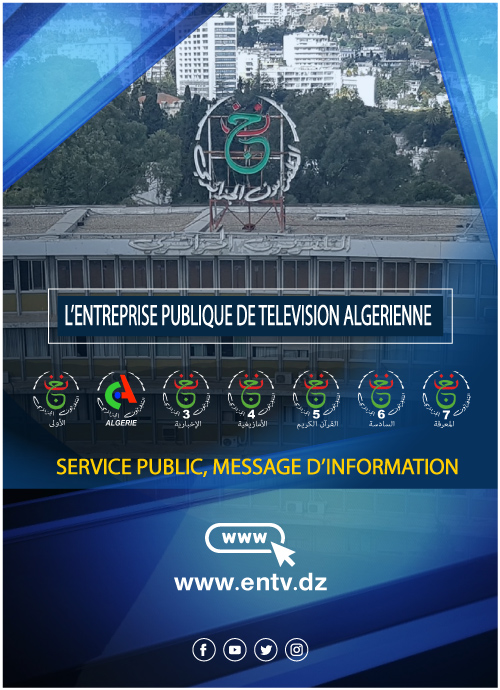