Peace and Security Council of the African Union held a session today, Thursday, on the situation in Chad after the death of President Idriss Deby Itno following his injury on the weekend while he was leading his army in the fight against rebels in the north of the country.

The session comes to discuss the appropriate decisions on the situation in Chad after the Chadian army announced, on Tuesday, the formation of a military council, led by the son of President Idriss Deby, to run the country, after the death of his father.

A transitional charter, published on Wednesday on the website of the Chadian presidency, stated that Lieutenant General Mahamat Idriss Deby, head of the Transitional Military Council which was formed yesterday after the death of President Idriss Deby Itno, “is assuming the duties of the President of the Republic.”

According to the text of the 95-article charter, the transitional charter abrogates the previous constitution and will be implemented as a “fundamental law of the republic.”

Mahamat Idriss Deby, son of the late president, is also the “Supreme Commander of the Armed Forces”. He appointed on Tuesday, by decree, 14 other generals within the Transitional Military Council, the body charged with organizing the 18-month transitional period before the presidential elections.

According to the terms of the document, Mahamat Idris Deby also chairs the “Transitional Military Council, the Council of Ministers and the Councils and Higher Committees for National Defense.”

News reports stated that the African Union Peace and Security Council will also discuss the situation and the latest developments in Somalia, especially with regard to the postponement of the elections and the extension of the term of the current president, Mohamed Abdullahi Farmajo. 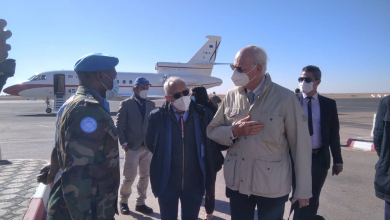 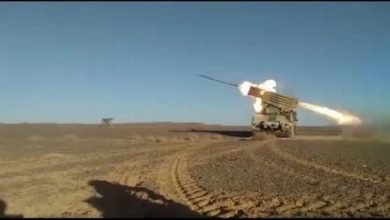