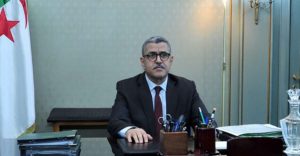 The Prime Minister, Mr. Abdelaziz Djerad, had a phone conversation on Monday with his Tunisian counterpart Mr. Hichem El Mechichi, according to a statement by the prime ministry services here in Algiers.

Mr. Djerad and Mr El-Machichi expressed their “satisfaction with the strong brotherly relations of solidarity and cooperation between Algeria and Tunisia”. And reiterated “their will to work together to strengthen and consolidate bilateral relations”

According to the communiqué, the talks between the two sides allowed for the reviewing of “the current bilateral relations and opportunities for Algerian-Tunisian cooperation ahead of holding the upcoming Algerian Tunisian joint committee for cooperation.”

On this occasion Prime Minister Abdelaziz Djerad congratulated the Tunisian prime minister for the chairing by Tunisia of the United Nations Security Council as from January 2021.

Mr Djerad and Mr El Mechichi later exchanged views on regional and international issues of common interest, and expressed satisfaction that both Tunisia and Algeria shared same views on the situation prevailing in the region, and confirmed their commitment to continue and further  strengthen bilateral consultations regarding these issues. “Prime minister Abdelaziz Djerad invited the Tunisian prime minister to pay a visit to Algeria” The communiqué by the ministry concluded. 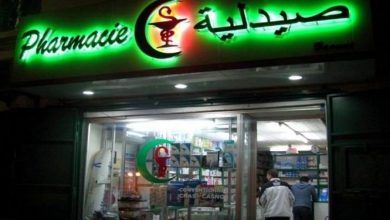