President of the Republic, Mr. Abdelmadjid Tebboune, stressed, today, Sunday, while presiding over a cabinet meeting, the need for the government’s general policy statement to take into account the state’s strategy in promoting national economy by strengthening its financial capabilities.

A cabinet statement indicated that, after the Prime Minister presented the outcome of the government’s activity in the past two weeks, the President gave orders regarding the draft general policy statement, in which he stressed “the need for this statement to take into account the state’s strategy in promoting national economy, through the  strengthening of its financial capabilities by encouraging exports outside hydrocarbons as new financial resources, rationalizing government expenditures, as well as the state’s continued commitment to protecting the purchasing power of citizens. 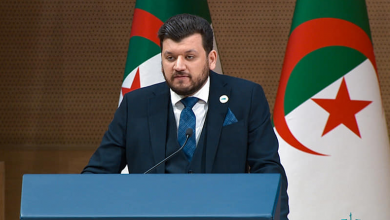 President of the Republic: I am fully aware of the people’s aspirations for true justice and a new and fearsome Algeria 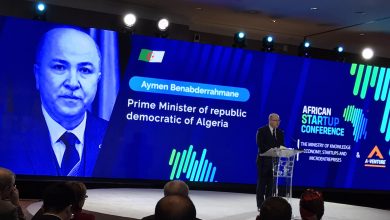