Mr. Aïmen Benabderrahmane, who assumed his new duties today, Wednesday, as Prime Minister, succeeding Mr. Abdelaziz Djerad, after his appointment by the President of the Republic, occupied several important high positions in the finance sector over the past 30 years.

Among the most important positions held by Mr. Benabderrahmane, born on August 30, 1966 in Algiers, that of Minister of Finance since June 23, 2020 and Governor of the Bank of Algeria from November 2019.

From December 2001 to March 2010, Mr. Benabderrahmane held the position of Deputy Director of Supervision at the level of the General Inspectorate of Finance before being appointed as Head of the Supervisory Department at the Bank of Algeria from 2010 to 2019 and then as Governor of this institution between November 2019 and June 2020.

Following his appointment, the President of the Republic Mr. Abdelmadjid Tebboune commissioned the new Prime Minister, to continue consultations with political parties and civil society to form a government “as soon as possible”. 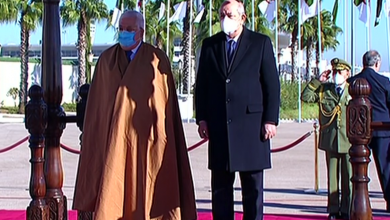 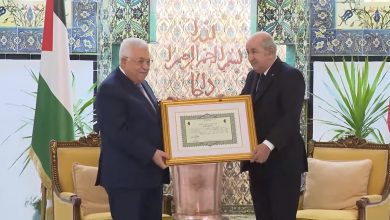 Prime Minister: The direction of investment incentives will be reconsidered to exclude rentiers

President of the Republic: Algeria will seek to put the Palestinian cause at the top of the priorities of the upcoming Arab summit