Prime Minister Aïmene Benabderrahmane, affirmed, Monday in Algiers, that the People’s National Army is working relentlessly to secure the borders and preserve the country’s territorial sovereignty by strengthening the surveilance and protection systems deployed along the land, sea and air borders.

During his presentation of the government’s general policy statement to the MPs of the National People’s Assembly, the Prime Minister indicated that the People’s National Army “is working relentlessly, within the framework of its noble constitutional duties, and in light of the instructions and directives of the President of the Republic, Supreme Commander of the Armed Forces, Minister of National Defense, and in the midst of the regional and international geopolitical situation.”, to harness all human and material means and provide all conditions for the development and strengthening of the capabilities of the national defense system.

In this regard – the Prime Minister adds – “The People’s National Army is working to secure borders and preserve territorial sovereignty by strengthening the surveillance and protection systems deployed along the land, sea and air borders and combating terrorism and various types of organized crime by intensifying the pressure exerted on the remnants of terrorism through increased active offensive operations,” noting that “the qualitative operation that took place in the region of Skikda in April 2022 demonstrated the vigilance and permanent readiness of the units of the People’s National Army.”

The Prime Minister also highlighted “the contribution of the National People’s Army to the development of the national economy, from an integrative perspective, by establishing a mechanical industrial base based on the development and the increase of the integration rate, not to mention its contribution to all rescue operations and assistance to the population during natural disasters and climate disturbances that our country has witnessed over the last two summers, especially the forest fires. 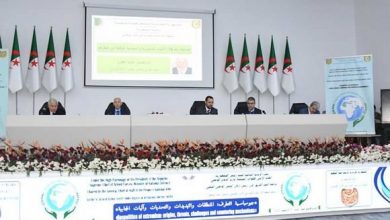 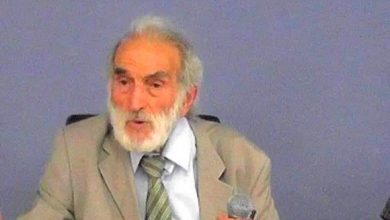 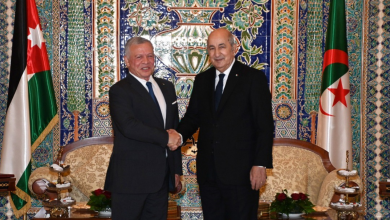