Programming Director of the Algerian Television Public Enterprise, Ammar Bourouis, has revealed that Algerian television has achieved the highest view rate during the holy month of Ramadan through the various programs offered by its eight channels, considering that the statistics of the latest survey on the ranking of television channels in Algeria were marked by “inaccuracies and favoritism.”

Hosted by the program “This Morning” broadcast on Thursday morning on the Algerian News TV, Channel Three, Ammar Bourouis stated that “Algerian television does not wait for a “ survey ”in order to know and make sure that it is leading, this year the media scene, we no longer compete with Algerian channels, but we now become compete with channels at the Arab level. ” he stressed.

The programming director of the Algerian TV added that “the Algerian television is back strongly this year, especially during this holy month, as it stood out a lot and has already become the leader in the media scene in Algeria, and the numbers on social media sites about the percentage of viewership of our programs confirm this.”

In the same connection, Mr. Bourouis explained that “With regard to the survey, I have a special opinion on this issue, how can eight TV channels win the admiration of millions of Algerians and be watched by thousands and we eventually find ourselves in front of a survey that includes inaccuracies and favoritism and sets the Algerian television in the third, fourth or fifth place, I think that there are many question marks raised in this area. ”

He went on to say, “For example, the“ Quizz ”program is broadcast daily on the sixth and first Algerian channels, and there is also another“ Quiz ”program on the Knowledge Channel and the Memory Channel that 100 thousand Algerians follow daily and participate in it and technology is there to confirm this. The“ Achour El Acher ”series is also followed by five or six million Algerians every day, the series “Liam” is also watched by millions, and after all this comes a survey full of suspicions, to set the Algerian television in ranks which are not suitable for it, while we are sure that we are leading and we are excellent excel, and the coming days of the holy month will confirm that Algerian television taking the lead ”.

The Algerian TV has prepared a program grid that matches the specificities of each channel.

Meanwhile, the Programming Director of the Algerian Television Public Enterprise, stated that a special Ramadan grid has been set up taking into account the specificities of each channel, especially since the Algerian TV has become a large holding incorporating eight channels, pending the launching of two new channels immediately after the end of the month of Ramadan.

Bourouis said, “It was necessary to prepare a program grid in line with the specificity of each channel. There are general cultural programs destined to the Algerian general channels, Channel One, Algeria Channel, Channel Four, as well as Channel Six, and there are also programs destined to the thematic channels, the Knowledge Channel, The Holy Quran channel, and the Memory Channel ”.

In the same context, the programming director said, “We worked three or four months before Ramadan in order to prepare programs for these channels, so that the viewer, when watching Algerian television programs, notices that each channel has its own program grid that meets to the channel’s specificity.”

Also, Ammar Bourouis expressed his satisfaction with the achievements made by the Algerian television, thanks to an integrated team of journalists, technicians and engineers, under the supervision of the General Director of Algerian Television Public Enterprise, Ahmed Beneseban. 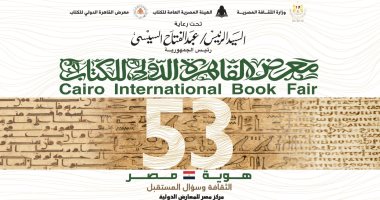 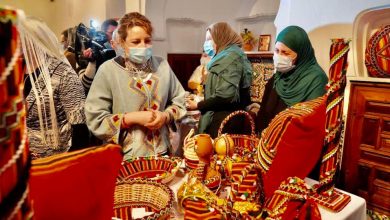 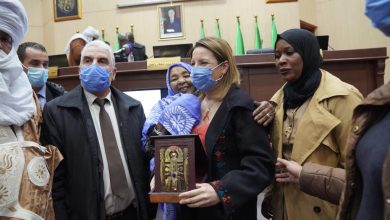