Transport Minister Issa Bakay announced today, Monday, that the Ministry of Transport is intending to reorganize the capital of public commercial companies which are affiliated to it.

The minister explained during a presentation made to the Transport, Communications and Telecommunications Committee of the People’s National  Assembly on the sector, that “the ministry will carry out several operations to reorganize the commercial capital of its affiliated companies, giving priority to the Algerian maritime transport group GATMA and its branches, especially the companies “CNAN North” and +CNAN Mad+”.

Meanwhile, the sector is working to stimulate private capital and develop public and private partnership, both in the field of concessions for the exploitation of transport systems or in the field of handling, in addition to granting concessions on spaces destined for recreational activities.

In this context, Mr. Bakay confirmed that his ministerial department had received a “significant” number of requests to invest in the field of air transport for passengers and goods, and in the field of urban maritime transport and cruises. 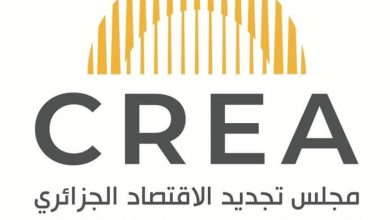