Units of Saharawi People’s Liberation Army (APLS) carried out four new attacks on Saturday targeting the entrenchments of the Moroccan occupying forces in separate points along the wall of shame, said the Saharawi ministry of defense.

The Ministry specified in its military press release no.157, reported by the Sahrawi press agency SPS, that the SPLA units bombed, on Saturday, the positions of the Moroccan occupying forces in the Oum Deken regions (sector of ‘El Bekari), Adim Oum Adjloud (Ousserd sector) and Akouira Ould Ablal (Mahbas sector).

According to the same statement, the Sahrawi army also targeted the positions of Moroccan soldiers in the region of Rous Fedra in the Houza sector.

The attacks of the Saharawi army have continued since the violation by the Moroccan occupier of the ceasefire agreement on November 13, 2021, targeting the positions of Moroccan forces which suffered “human and material losses throughout the separation wall”, according to the press release. 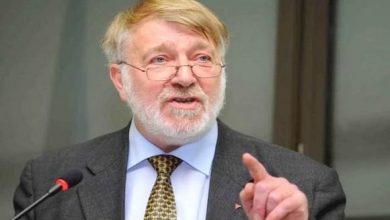 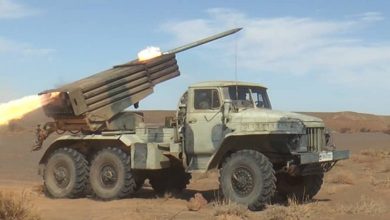