Four Mediterranean and Maghreb energy associations, of which Sonelgaz group is a member, signed on Tuesday in Algiers the “Algeria Protocol” with the aim of strengthening cooperation and regional integration in the field of energy.

The signing ceremony took place during the joint conference, which is being held under the slogan “Electrical Interconnection in the Mediterranean Basin, a Factor for Regional Integration and a Catalyst for the Energy Transition.”

The ceremony was attended by the Minister of Energy and Mines, Mohamed Arkab, the Minister of the Interior, Local Communities and Urban Development, Brahim Merad, the Minister of Industry, Ahmed Zaghdar, the Minister of Environment and Renewable Energy, Samia Moualfi, the Minister of Higher Education and Scientific Research, Kamal Badari, the President and Director General of the Sonelgaz Complex, Mourad Adjal, as well as the Secretaries General to the regional bodies for energy cooperation, signatories to the Algeria Protocol. 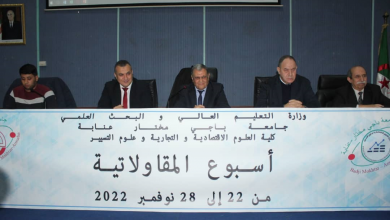 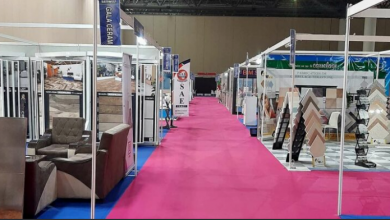 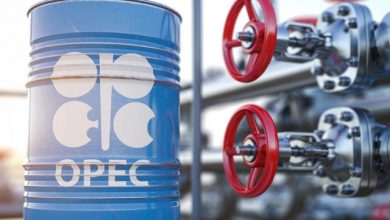 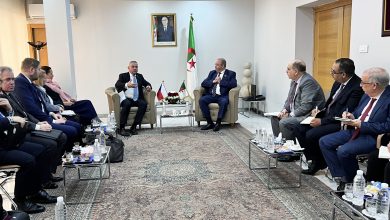