The Commissariat of the International Book Fair of Algiers (SILA), in its 25th edition, announced the extension of the opening hours of the fair to the public until 9:00 p.m., said a press release from the same body on Sunday.

“This decision comes in view of the large influx of the public recorded in the first days of the opening of the Salon”, added the same source.

Organized under the slogan ” The book…memory gateway ” with Italy as guest of honour, the 25th edition of SILA saw a record attendance of 1,250 publishers representing 36 countries and exhibiting more than 300,000 titles in different fields, in addition to a rich cultural and literary program. 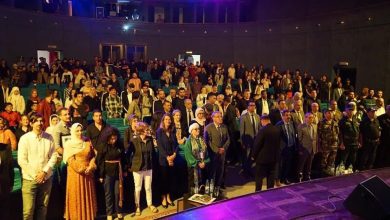 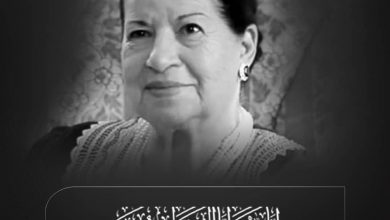