The Algerian Petroleum Group will organize the traditional competition of athletics on June 29, in Sato Square in the Olympic complex, Mohamed Boudiaf (Algiers), which is the last chance for the national elite to achieve minimum participation in Olympic Games scheduled from July 23 to August 8 in Japan, according to a  statement by the Algerian Federation of Athletics.

The list of athletes participating in the Olympics, in all disciplines, will be closed on the evening of June 29. The competition will be held in one day and will constitute the last chance for Algerian athletes to snatch a ticket to Japan.

The Federal Authority confirmed that the minimum achieved during this competition will be adopted, as was the case, in the days of the elite and young sports talents, organized between March and early June.

The last competition, organized on Friday, June 4, at Sato Square, was an opportunity for the triple jump specialist, Yasser Mohamed-Taher Triki, to achieve the minimum for the participation in the Olympics, with a jump of 17m and 31cm, waiting for the half-long-distance runners, Mohamed Belbachir and Yassin Hathat, who aspire to qualify in the 800m race.

If this qualification is achieved, this duo will join the other qualifying group, which are: Toufik Makhloufi (1500m), Abdelmalek Laholo (400m, hurdles), Bilal Tabti (3000m, hurdles), Hicham Bouchicha (3000m, hurdles) and Yasser Mohamed-Taher Triki (triple jump). In addition to athletics, Algeria will be represented in Tokyo Olympics, with 11 other disciplines such as boxing and wrestling. 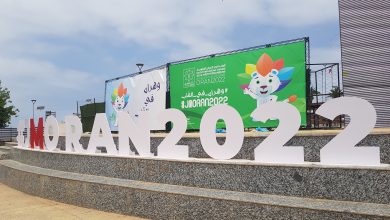 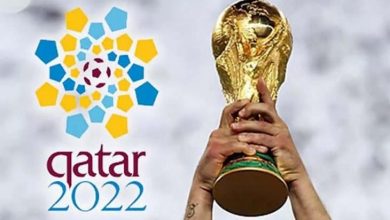 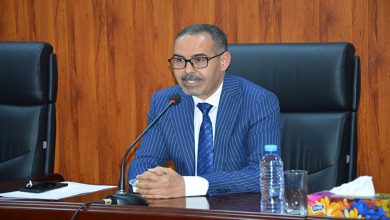