Sonatrach group signed, Thursday in Algiers, two EPC (Engineering Procurement & Construction) contracts with a group of companies and a memorandum of understanding on technical assistance and training with the British company Petrofac.

The first contract, signed between the Sonatrach group with the GPGT consortium (Petrofac & the subsidiary GCB National Society of Civil Engineering and Building), relates to the realization in EPC of the separation and decarbonation units in Alrar (wilaya of Illizi) within the framework of the development of the gas fields of Tinrhert-Alrar. This contract was signed by the central director of EPM at Sonatrach, Aoudjehane Ferradj, and the country director of Petrofac, Manish Bhojwani and the CEO of GCB, Abdelghani Bendjebba.

The project concerns the development of gas deposits located on the southern plateau of Tinrhert and should allow a production contribution of 10 million cubic meters per day of gas in synergy with the Alrar plant to maintain nominal production at 25 million meters cubes per day.

The total amount of this contract amounts to 42.7 billion dinars, for a completion period of 36 months and should enter into service at the end of 2025.

The second EPC contract, signed by Sonatrach with its subsidiary SARPI (the Algerian company for the realization of industrial projects), relates to the realization in EPC of the multiphase pump station project in Rhourde Chegga-Hassi Messaoud as well as the production transfer line.

This contract was signed by the central director of EPM at Sonatrach, Aoudjehane Ferradj and the CEO of SARPI, Tarek Nouizi.

The project will take charge of the production of the fields of the Rhourde Chegga perimeter (RDC, WRDC, NHBHJ and RDOM) with a crude oil production capacity of approximately 20,000 barrels per day and an associated gas volume of approximately 800,000 cubic meters per day. Its total amount amounts to more than 28 billion DA, for a completion period of 28 months.

During the same signing ceremony, which saw the presence of the CEO of the Sonatrach group, Toufik Hakkar and the Marketing Director of Petrofac, Roberto Berocco, the Algerian Petroleum Institute of Sonatrach (IAP) and the company Petrofac proceeded to the signing of a memorandum of understanding.

This memorandum provides for technical and educational assistance from Petrofac to IAP, particularly in terms of live fire exercises, training and knowledge management in the field of project management, the conduct of operations and maintenance. Oil: OPEC + decides to continue reducing its production by 2 million barrels per day in December and January 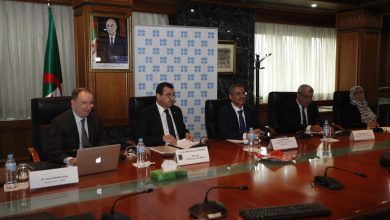 Mohamed Arkab participates in the work of the “OPEC” conference 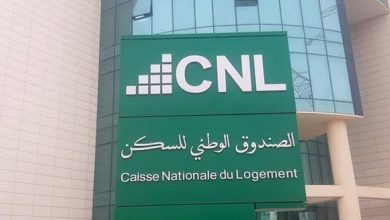 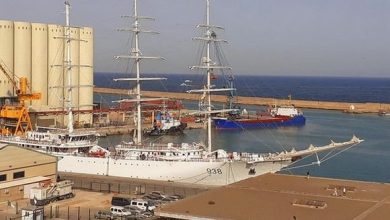