Sonelgaz CEO Mourad Adjal gave, Sunday in Algiers, “strict instructions” aimed at accelerating the pace of completion of electric power plants, stressing the importance of these projects in developing the country’s electrical system, according to a communiqué of the group.

Accordingly, the statement says, this meeting was devoted to reviewing and studying the progress of occupancy in a number of electric power plants that are in the process of being completed. This concerns both the power plant in the province of Mostaganem, which can, when it enters into service, produce more than 1,450 megawatts, as well as the electric power plant in the municipality of Oumache (Biskra), the company adds.

In this regard, Adjal gave a number of “strict” instructions and directives on the necessity of accelerating the pace of completion and taking care of all concerns in a timely manner, noting “the necessity of periodically fulfilling the status of the progress of vital projects works to discuss them and stand on important points in the upcoming meetings.”

The president and general manager of Sonelgaz also stressed the importance of these projects and their expected role in developing the country’s electrical system, according to the same statement. 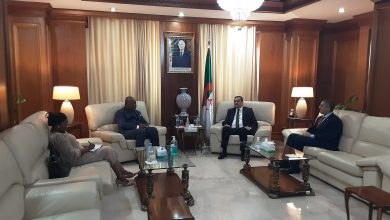 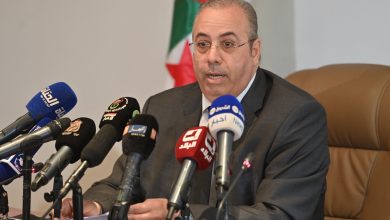 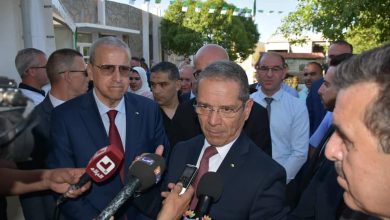