The Algerian Football Federation decided to hold its electoral general assembly on June 9, while the ordinary general assembly to ratify the literary and financial reports will be held on May 19, following the meeting of the Federal Office on Sunday evening.

Among the decisions taken by the Federal Office during this meeting: the  participation of the first and second in the standings of the first championship in the African Champions League competition, while the third and fourth will participate in the CAF Confederation Cup, as for the fifth and sixth places will represent Algeria in the Arab Club Cup. 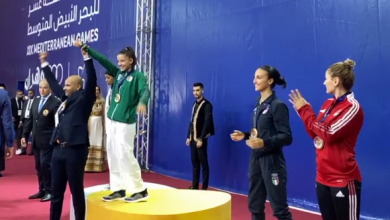