The Algerian national football team won a friendly match against its Malian counterpart 1-0 (first half: 0-0), on Sunday evening at Mustapha Tchaker Stadium in Blida.

The only goal was scored by Manchester City star, Riyad Mahrez, in the 56th minute of the game.

The Greens will play their third and final preparatory game on Friday, June 11th, against Tunisia at Hamadi Al-Aqrabi Stadium in Rades.

This friendly match is the first for Mali team, which will then travel to Tunisia to play against the Democratic Republic of the Congo (June11th) and Tunisia (June 15th).

It’s worth recalling that these games are part of the “Greens” preparatory program in anticipation of the second round of the Qatar-2022 World Cup qualifiers scheduled to start in September, the African champions will start the qualifiers at home against Djibouti before moving to Burkina Faso, knowing that the other contender in the first group is Niger’s national team. 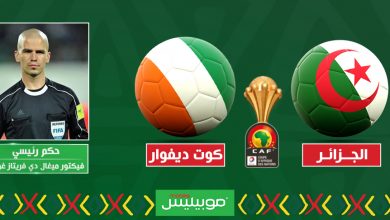