Minister of Transport Aïssa Bekkai, while chairing a meeting to follow up on sectoral projects for directed transport (tramways and elevators) in the provinces of Annaba, Mostaganem and Oran, gave “strict instructions to raise the pace of works and take the necessary measures to remove obstacles,” according to a ministry statement.

During the meeting, which was held last Thursday, a comprehensive presentation was made about the status of the Mostaganem tramway project and the rate of progress of works in it, as well as the works to retrofit the elevators in Annaba and Oran, and the various obstacles and difficulties they face.

With regard to the rehabilitation of elevators in Annaba, whose work progress has reached 30%, Bekkai called for more efforts to be made in order to make them operational as soon as possible to contribute to alleviating the pressure and suffocation in the city. 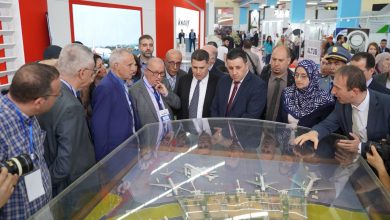 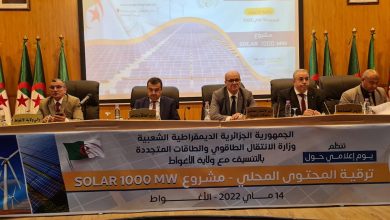