In a statement to the media, Mr. Bouchraya Bachir said that “following the court’s rejections of its arguments, the Council of the European Union had to force the Kingdom of Morocco to be rational, that logic requires opening negotiations with the Polisario Front to ensure economic activities continuation with the consent of the Sahrawi people, by setting up the necessary technical tools as is the case in the occupied territories bordering the European Union.”

Mr. Bouchraya affirmed that the Polisario Front “was not surprised because it knows very well that European leaders are unable to bind Morocco, and that is why they left the decision to the judges. Everyone knows that the European Union, since the beginning, cannot include Western Sahara in its cooperation with the Kingdom of Morocco, because this region is not Moroccan and has never been so,” adding that “the Kingdom denies this legal fact and that the European Union is under French pressure to gain time.”

In the same context, he continued, “The Sahrawi people are paying dearly for the weakness of the Council of the European Union. The failure to implement the previous decisions added insult to injury, as it reinforced the occupier’s impunity, leading it to resume the armed conflict and violating the peace pact.”

A member of the General Secretariat of the Polisario Front highlighted that the Sahrawi people, “who are committed to the law and are peaceful, know that their enemies, during their struggle for the right to self-determination and independence, will put up all obstacles, and that is why they were not surprised by the veto.”

“Sooner or later, European leaders will have to honor their commitments to the Sahrawi people,” he added, “They are trying to gain time through these maneuvers and in order to prolong the occupation.”

He stressed that the Sahrawi people “put its trust in the European justice. There is no doubt that this just cause will triumph in the end.” 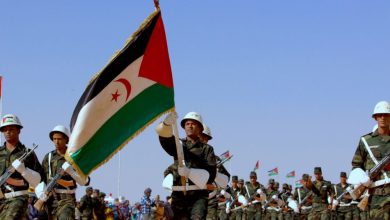 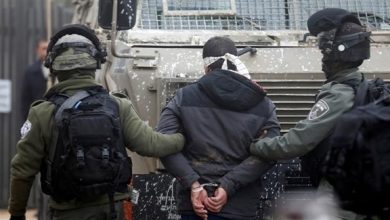