Algerian track cycling champion Yacine Chalel is the world leader in the elimination race, according to the ranking published Tuesday by the International Cycling Union (ICU).

With a total of 1090 points, Chalel is ahead of Japan’s Eiya Hashimoto (900 pts) and Greece’s Christos Volikasis (850 pts). The other Algerian competing in this event, Lotfi Tchambaz, is in 27th position with 490 pts. 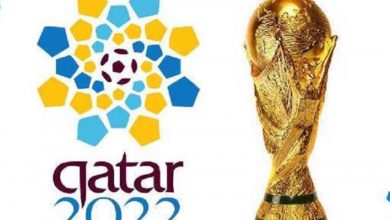