“Following the explosion in Taksim Square in Istanbul, the Ministry of Foreign Affairs, through its Consulate General in Istanbul, is closely monitoring the situation of members of the Algerian community in the area,” the ministry said in a statement.

“No casualties or injuries have been reported among our fellow citizens,” the ministry said, calling on Algerians in Istanbul to respect the security measures issued by the Turkish authorities.

Ministry of Religious Affairs: An exceptional procedure to reduce the training period for Quran teachers and mosque assistants 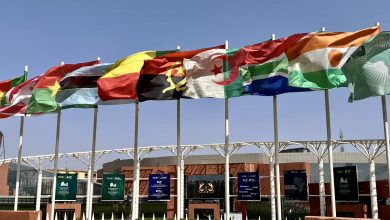 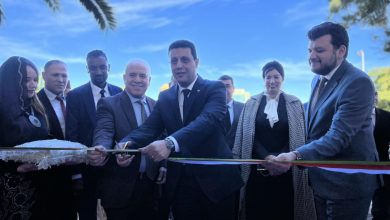