About 3,500 pedagogical seats at the University of Sciences and Technology “Mohamed Boudiaf” of Oran are expected to be allocated to new holders of Baccalaureate degree for the academic year 2021-2022, according to this higher education establishment.

This number of pedagogical seats has been allocated to holders of Baccalaureate certificate, the results of which were announced on Thursday, in six fields and six national branches provided by the University of Science and Technology “Mohamed Boudiaf” of Oran, as highlighted by the official spokesman for this university, Mammar Boudia.

With regard to the upcoming academic year, the University of Sciences and Technology is anticipating the inclusion of a new division in the branch of “Applied Microbiology”, as confirmed by the same official, stressing that due to the current health situation, for the second year in a row, virtual “Open Doors” will be organized from the university’s digital platform from 24 to July 26.

The “Open Doors” will allow visitors to get a look at educational structures and supports in higher education, including libraries, the National Online Documentation System (SNDL) and research laboratories, according to the information officer at the University of Sciences and Technology.

The initial and final enrollment program has been prepared and extends over five stages, the first of which is from July 27 to August 8 for the initial online enrollment, confirmation of the initial registration, processing of wish lists and announcement of the results, while the second stage will last from 9 to 16 August for candidates who haven’t been granted any of their choices. The third stage from 4 to 6 September for final online enrollment, and the fourth stage will take place from 11 to 19 September to address special cases on the “Progress” platform, and, finally, the fifth stage is the opening of the portal related to university services. 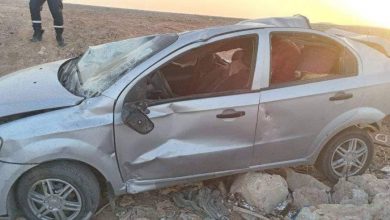 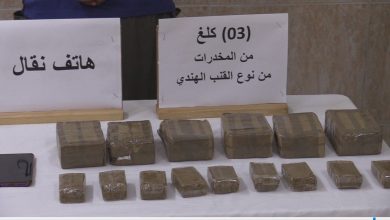 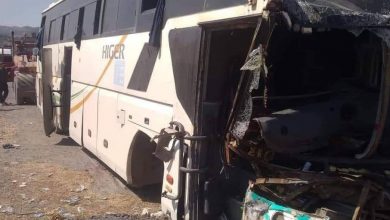