The prominent Algerian Writer and journalist, Merzak Bektache, died on Saturday in capital Algiers at the age of 75 years, the deceased’s relatives announced.

The late Baktache was born on June 13, 1945, in Algiers, and began his writing career as a journalist in 1962 at the Algerian News Agency (APS) and a number of Arab and French newspapers.

In 1993, Bektache escaped miraculously a terrorist group’s assignation attempt, and was hit by a bullet at the level of his head.

Merzak Battache’s funeral is set for tomorrow, Sunday, after the noon prayer, at the Kettar cemetery in Algiers. 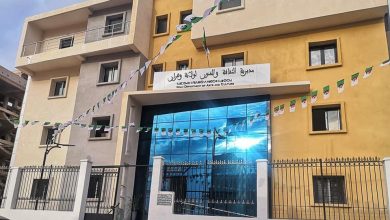 Discovery of a tunnel in Bab El Hamra, Oran province, dating back to Spanish occupation era 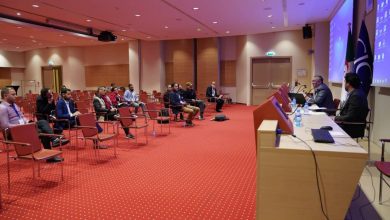 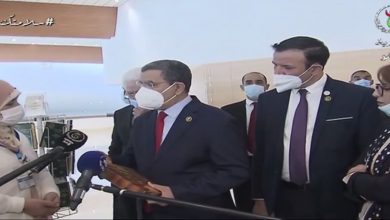