As part of the continuous efforts to combat terrorism and organized crime in all its forms, units and detachments of the National People’s Army carried out, during the period from 10 to 16 August 2022, several operations that yielded qualitative results reflecting the high level of professionalism, vigilance and permanent readiness of our armed forces throughout the national territory.

In the field of the fight against terrorism, detachments of the People’s National Army arrested (04) elements of support for terrorist groups in separate operations across the national territory.

As part of the fight against organized crime and in continuation of the relentless efforts aimed at combating the scourge of drug trafficking in our country, joint detachments of the National People’s Army, in coordination with various security services, in the regions of the second and third military regions, neutralized (03) drug dealers and thwarted attempts to smuggle quantities of drugs across the border with Morocco, estimated at (394) kilograms of processed cannabis.

Meanwhile, in Tamanrasset, Bordj Badji Mokhtar, Ain Guezzam and Djanet, detachments of the People’s National Army arrested (248) people and seized (20) vehicles, (333) generators, (146) pressure hammers, (05) metal detectors and (4.3) tons of a mixture of gold ore and stones, quantities of explosives, detonation equipment and other equipment used in illegal gold mining, while (11) people were arrested and (05) hunting rifles, two (02) automatic pistols, and (22) quintals were seized. 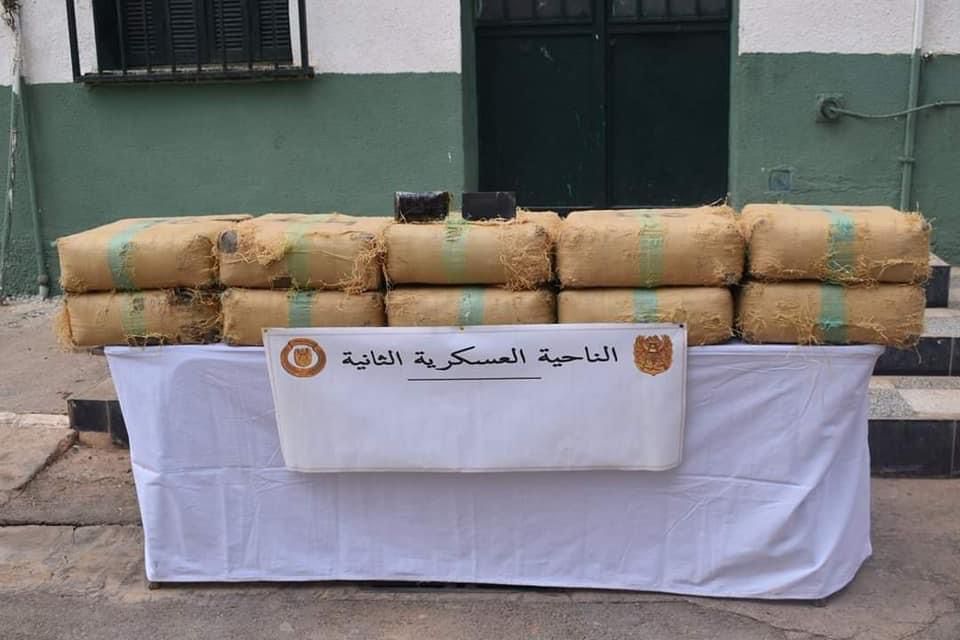 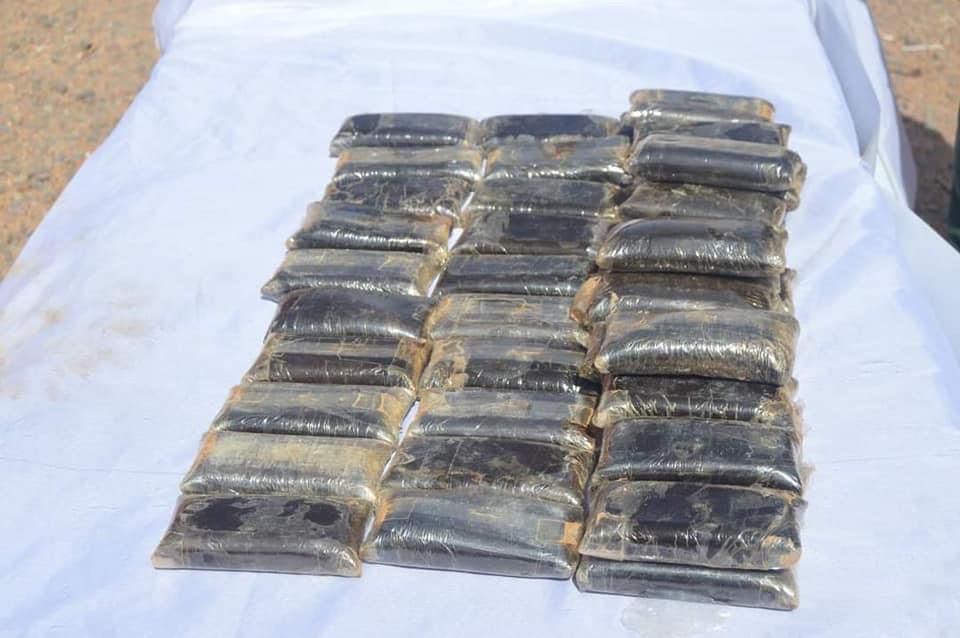