The Prime Minister, Mr. Aïmene Benabderrahmane, announced Thursday in Algiers that the Government aspires to cover 80% of its national needs in terms of agricultural production in 2023.

During a tour of the pavilions of an exhibition organized on the sidelines of the inauguration ceremony of the National Seed Bank, the Prime Minister stressed the need for all actors involved in this field to intensify their efforts to bring to 80% the coverage of national needs in 2023.

To achieve this objective, the State relies essentially on scientific research centers and institutes and university laboratories.

The new strategy of the agricultural sector is based on increasing the production of cereals, legumes and milk to achieve the country’s food security, said the Prime Minister.

Mr. Benabderrahmane highlighted the paramount importance of the steps for the valorization of the national genetic heritage, considering its role in the improvement of the productivity and the contribution of the food added value, adding that “nothing prevents Algeria, which was historically the cereal reserve of Europe, from increasing its production to levels allowing it to achieve food security which constitutes one of the foundations of national sovereignty, knowing that it has national scientific skills, a large number of graduates from agricultural institutes, but also agricultural land, the necessary water resources, and a rich genetic heritage.

Efforts are also underway to review statistics and indicators related to national agricultural production, particularly in cereals, he concluded. 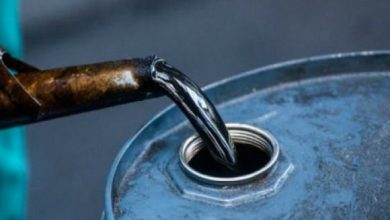 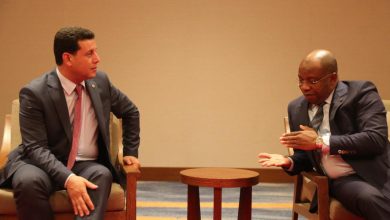 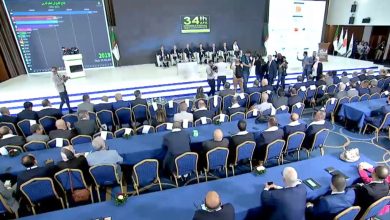