Public Prosecution at the Court of Sidi M’hamed has ordered the opening of an investigation into spying operations against Algeria’s interests, and the wiretapping of Algerian personalities, according to a communiqué issued by the Public Prosecutor at Algiers Judicial Council, today, Thursday.

The communiqué stated that “in light of what was reported by some national and international media and reports received from the governments of some countries on spying operations against Algeria’s services and eavesdropping on Algerian citizens and personalities through spyware designed for this purpose, “Public Prosecution at the Algerian Judicial Council informs the public opinion that the General Prosecutor at Sidi M’hamed Court ordered the opening of a preliminary investigation to investigate these facts.”

For this purpose, “the competent judicial police services have been assigned to combat cyber and information crimes,” noting that “these facts, if proven, constitute crimes punishable by Algerian law.”

These crimes are represented in “the felony of collecting information for the purpose of handing it over to a foreign country whose collection and exploitation would harm the interests of national defense”, “the misdemeanor of entering through fraud or illegal methods in an automated data processing system” as well as “the misdemeanor of violating the confidentiality of communications”.

It is worth noting that the opening of this investigation comes in accordance with the provisions of Article 11 of the Code of Criminal Procedure, as explained by the same source. 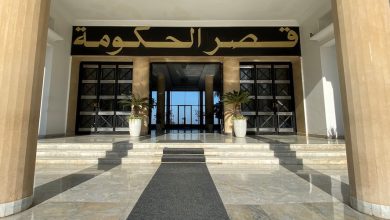 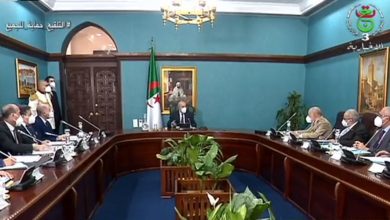