Algeria proposed, through the Minister of Justice, Abderrachid Tebbi, today, Monday in Cairo, the preparation of an “Arab protocol” related to cooperation in order to recover smuggled funds abroad.

The Minister, who chaired the 37th session of the Council of Arab Justice Ministers, said that Algeria had proposed to the council “the preparation of an Arab protocol related to cooperation in order to retrieve funds smuggled abroad that will complement the Arab Convention against Corruption.”

He expressed his conviction that fighting corruption and recovering the money resulting from it, is “the concern of all Arab countries and requires joint efforts,” appreciating “the results of international forums and regional scientific symposia organized this year in this framework.”

On this occasion, he highlighted Algeria’s efforts in combating the phenomenon of corruption, as he mentioned the establishment of an independent supreme authority for transparency, prevention and control of corruption, “which has broad powers in this field, foremost of which is the development of a national strategy for transparency and integrity and ensuring its implementation and follow-up.” 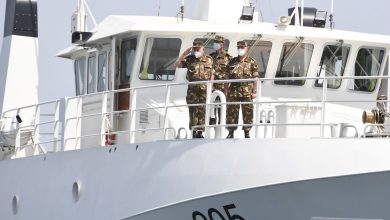