Two shipments of anti-Covid-19 vaccine arrived, yesterday, Friday evening, at Boufarik Military Airport, the first of which is estimated at one million doses, and the second represents oxygen concentrators and respirators, estimated at 750 units, according to what was announced today, Saturday, in a communiqué of the Ministry of National Defense.

The same source stated, “Within the framework of supporting the efforts of the national health system and providing the necessary means to take care of those infected with Coronavirus, yesterday night, Friday, July 30, 2021, two military transport planes landed at Boufarik / N.A. The Air Force One, carrying two shipments: the first for anti-Covid-19 vaccine, estimated at one million doses, and the second for oxygen concentrators and respirators, which are estimated at seven hundred and fifty devices that were acquired from People’s Republic of China.”

The same communiqué also indicated, “In the coming days, other shipments of vaccines and necessary medical equipment will be brought in, to support the health system and limit the spread of the virus.” 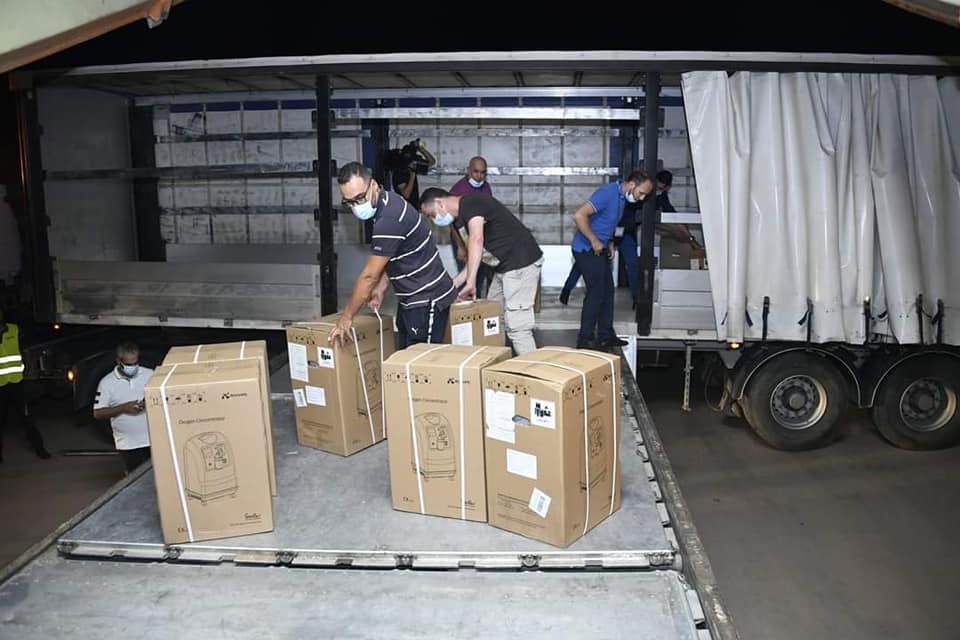 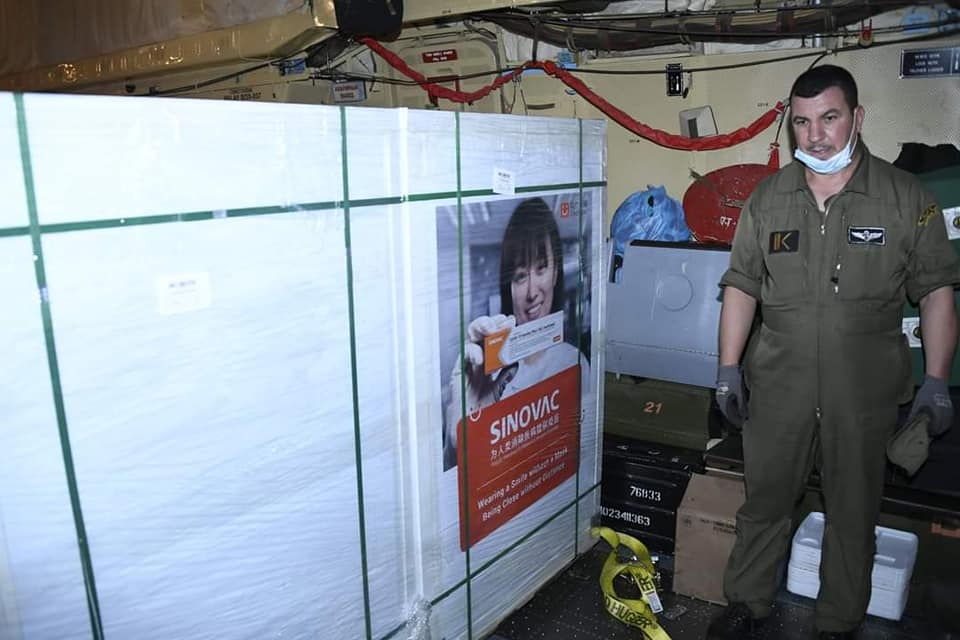