Lieutenant General Said Chanegriha, Chief of Staff of the National People’s Army (NPA) took part in the opening of the Doha International Maritime Defence Exhibition and Conference “DIMDEX 2022”, the Ministry of National Defence (MND) said Monday in a statement.

“On the first day of his official visit to the State of Qatar, Lieutenant General Said Chanegriha, Chief of Staff of the National People’s Army took part at the opening of the Doha International Maritime Defence Exhibition and Conference “DIMDEX 2022″. The General of the Army visited the exhibition and made a long stop in the Qatari stand, where he inquired about the Qatari military production in the various systems and mechanisms of defense,” said the statement.

The Lieutenant General then met with General Hamad Ben Ali Al Attiyah, Advisor to His Highness the Emir of the State of Qatar for Defence Affairs, to whom he conveyed the greetings of the President of the Republic, Mr Abdelmadjid Tebboune, Supreme Commander of the Armed Forces, Minister of National Defence, to His Highness Tamim Ben Hamed Al Thani, Emir of the State of Qatar.

For his part, “Army General Hamad Ben Ali Al Attiyah praised Algeria’s defence policy and its wide experience, before referring to Algeria’s glorious history and its path in the fight against terrorism and the drying up of its sources,” the statement added.

The Lieutenant General, Chief of Staff of the PNA also held “a second meeting with the Chief of Staff of the Qatari Armed Forces, Lieutenant General Salem Ben Hamad Al Akeel Al Nabet, during which they discussed issues related to training in the military field and the exchange of experiences between the armies of the two countries, before closing the session with the exchange of symbolic gifts.

As a reminder, the Chief of Staff of the PNA was received, on Sunday, upon his arrival at Doha International Airport, by Major General Jassim Al-Mohanndi, Head of the Training Body, and Brigadier General Ahmed Al-Mansouri, Director of Protocols and Public Relations at the General Command of the Qatari Armed Forces, as well as by the Algerian ambassador to Qatar, the Qatari ambassador to Algiers, and the Qatari Defence Attaché in Algiers.

It should be noted that the International Maritime Defence Exhibition and Conference “DIMDEX-2022” is one of the most important military events in the Middle East, in which 200 specialised companies participate. 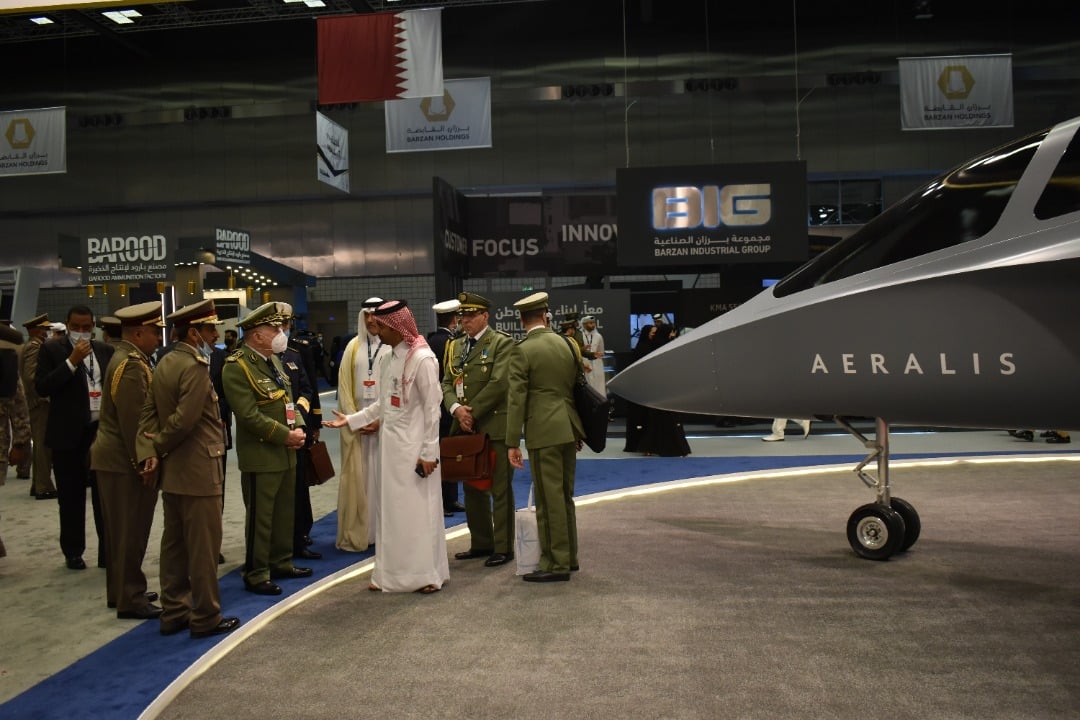 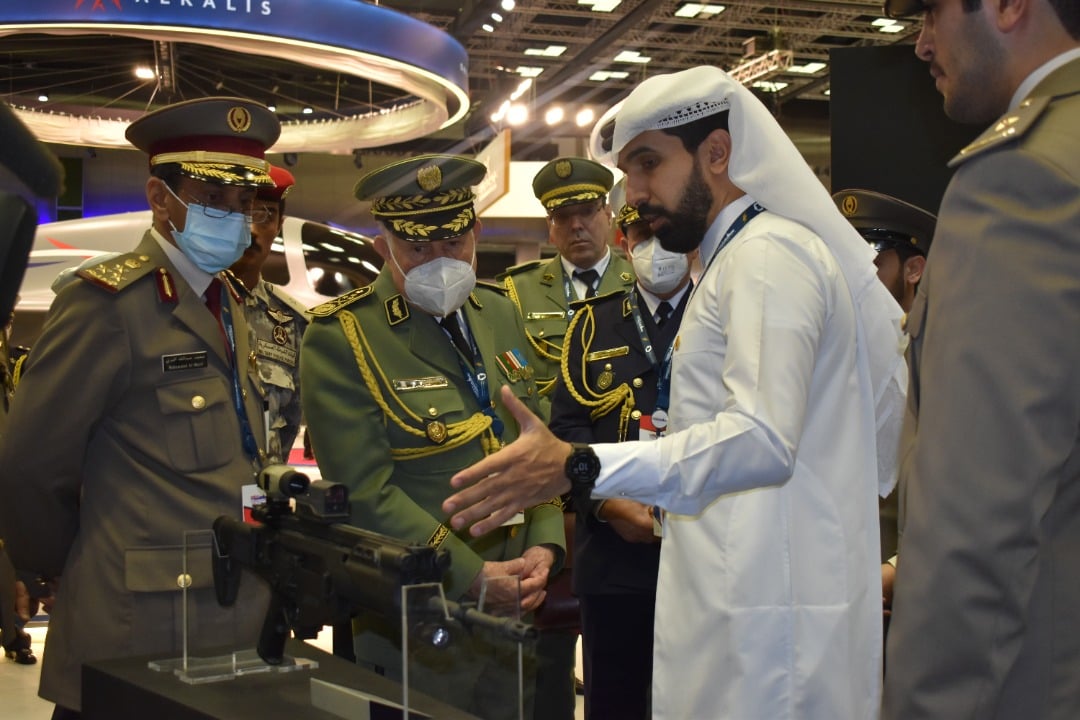