Detachments of People’s National Army managed, during the period from 9 to 15 November, to thwart attempts to smuggle in more than 3 quintals of processed cannabis across the border with Morocco, and arrest 3 elements supporting terrorist groups, according to an operational report issued, today, Wednesday, by the Ministry of National Defense.

The report indicated that “as part of the continuous efforts made in the fight against terrorism and organized crime in all its forms, units and detachments of People’s National Army carried out, during the period from 9 to 15 November 2022, several operations that yielded qualitative results thus reflecting the extent of their high professionalism, vigilance and constant readiness throughout the national territory.

Meanwhile, the coast guards thwarted illegal immigration attempts on our national coasts and rescued 60 people who were aboard traditionally made boats, while 108 illegal immigrants of different nationalities were arrested across the national territory. 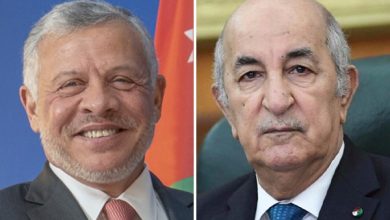 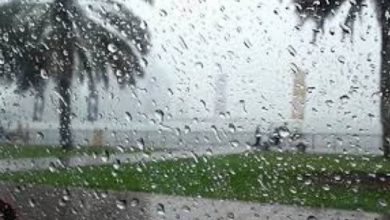 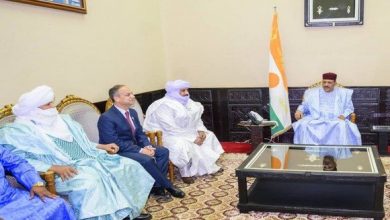 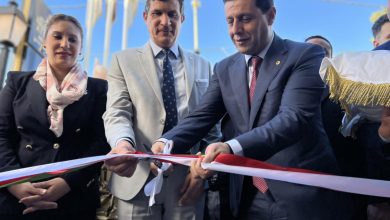