Sonatrach group announced, today, Saturday, in a statement, the acceptance of 273 winning candidates in the framework of the competition it organized to select 293 employees in various specializations in the governorate of Laghouat.

The press release stated, “Within the framework of the competition organized by Sonatrach to select 293 employees in various specialties, which took place at the level of the University of Laghouat on November 11 and 12, and continued until the 14th of the same month, with regard to operational specialties such as maintenance of rotating machines, moving machines and huge mechanisms, Sonatrach learned that 273 winning candidates have been accepted, and the list of winners will be announced by the employment agency, as is the case.

Finally, Sonatrach stated that “the twenty (20) unoccupied job positions will be the subject of an employment offer in the year 2023 in conjunction with the planned needs for the year 2023 at the level of the province of Laghouat.” 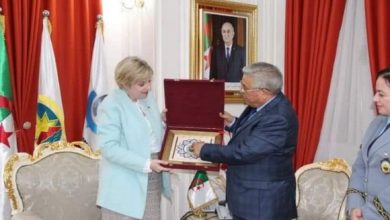 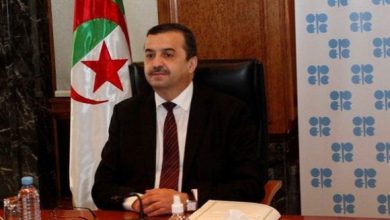