36 people were killed and 1,631 others were injured as a result of 1,314 traffic accidents that occurred at the level of several provinces from October 17 to 23, according to the toll of the Civil Protection on Tuesday.

The heaviest toll was recorded in the province of Batna, with the death of 04 people at the scene and the injury of 61 otherz who were treated and transferred to hospital centers as a result of 54 traffic accidents.

The civil protection units also carried out 2,329 interventions that allowed to put out 1,768 fires, including industrial and household fires and various fires, the most important of which was in the province of Algiers, where 195 interventions were recorded after 155 fires. 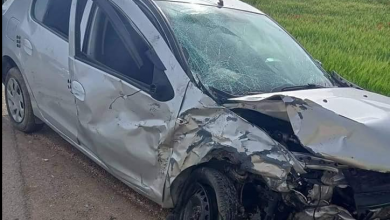