04 people died and more than 400 others were injured in various traffic accidents in several provinces of the country during the past 48 hours, according to a toll reported on Saturday by the General Directorate of Civil Protection.

The source indicated that Civil Protection Services registered during the period from 27 to 29 May, the death of 4 people and 402 harmed with injuries of varying severity due to the occurrence of 342 traffic accidents across several provinces of the country. The wounded were provided first response at the scene of the accidents before they were transferred to local hospitals.

The same services registered also, during the same period, the death of a teenager who drowned in a water pool, in a location called Mechta Al Souiniya, municipality of Safil Al-Ouidiane, Bir Bouhouch district, province of Souk Ahras, and the victim was transferred to Sidrata Hospital.

The total of the interventions of various civil protection units during the aforementioned period and up to eight o’clock this morning, totaled 5510 interventions distributed across several different regions of the country and that is after receiving calls for help by citizens.

In this context – the press release added – the protection units put out 08 different urban, industrial and different fires across the provinces of Algeria, Blida, Saida, Tizi Ouzou, El Manea, Tipaza, Constantine and Ouargla.

The rapid intervention of these units allowed controlling and extinguishing these fires, as well as preventing their spread to other residences and institutions.

With regard to activities related to preventing the spread of Covid-19, the General Directorate of Civil Protection reported that, within the last 48 hours, it conducted 113 awareness-raising operations across 23 provinces (81 municipalities) for the benefit of citizens, urging and reminding them of “the need to respect the rules of quarantine and social distancing.”

In the same context, it carried out 81 sterilization operations across 15 provinces and 48 municipalities, through public facilities and structures, especially residential complexes and streets, where 442 civil protection agents were designated for the operation of various ranks, 86 ambulances and 39 firefighting trucks.

Security Services of Algiers province: dismantling of a gang specialized in shoplifting 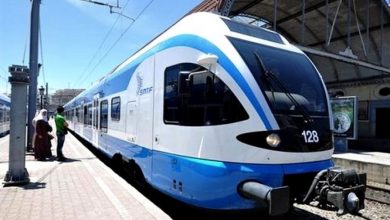 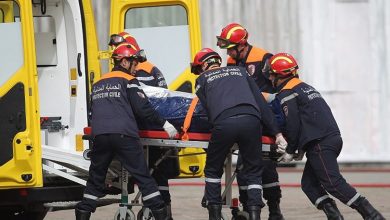