The great actor Saïd Hilmi died in Algiers, today, Wednesday, at the age of 82, as a result of complications from Coronavirus, according to his relatives.

The National Bureau of Copyright and Neighboring Rights had announced a few days ago the deterioration of the health of the artist, after he was recently infected with the Coronavirus.

Late Hilmi was born in 1939 in the province of Tizi Ouzou, and began his artistic career at an early age by participating in many radio works directed at children. He also later took part in theater sessions, including “Akerdash” on radio channel two.

The deceased acted in several cinematic works, including the movie “Ali in the Land of the Mirage” (1979) by Ahmed Rachedi and “Daouar Ensa” (2005) directed by Mohamed Chouikh. Hilmi also participated in several dramas.

He was also known in the artistic community for his love for his work, his enthusiasm and his zeal for the status of Algerian cinema, and he was close to artists and their concerns, as well as an active member of Adwa Association, of which he became recently the honorary president. 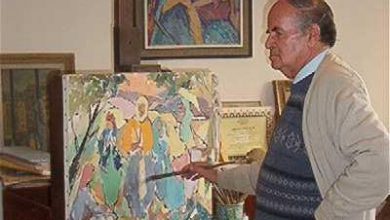 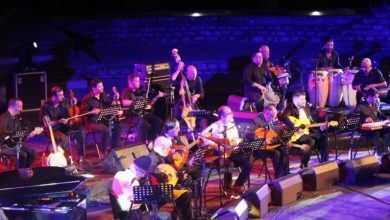