Supply of drinking water will be disrupted this Tuesday in 04 municipalities of the capital, due to repair work on a main water supply pipe, said the Water and Sewerage Company of Algiers (SEAAL) in a statement.

These works, located at Ecole Nationale Supérieure (ENS) of Kouba, will cause a disruption in the supply of drinking water that will impact mainly the town of Kouba (Garidi I and II, SERPAT, Annassers I and II, jolie vue, COOPEMAD north and south, El Afia, Zouatna, Saint Charle and Zonka), said the same source.

The company has assured its customers in the affected municipalities that the drinking water supply will be progressively restored once the work is completed.

In addition, the company is recommending its customers to check that their taps are closed to avoid possible flooding when water is restored and to keep one of the taps running at a low flow rate to flush out any air that may be in the pipes.

SEAAL puts at the disposal of its customers, for any information, the number of its Operational Telephone Reception Center, 1594, accessible 7 days a week and 24 hours a day, or the CATO e-mail address: mail.1594@seaal.dz, and you can follow its Facebook page. 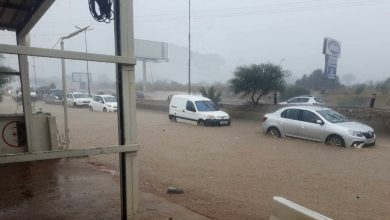 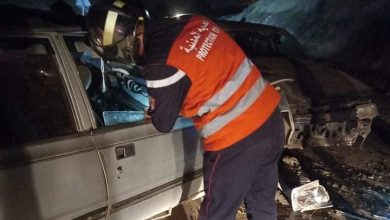