The former player of the National Liberation Front football team, Mohamed Soukan, died today, Tuesday, at the age of 90, following a long illness, according to his relatives.

The deceased played for the National Liberation Front team between 1958 and 1962, a team that was an “ambassador” for the Algerian cause throughout the world.

The deceased will be buried today, Tuesday, at Ben Aknoun cemetery in the capital, after “Assr” prayer. 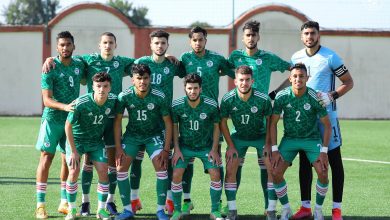 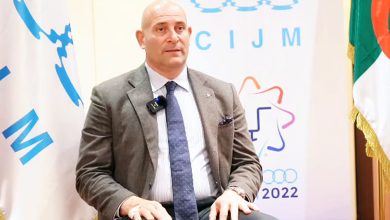 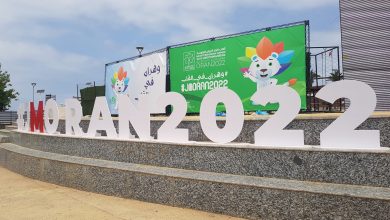