The four clubs representing Algeria in the two continental competitions, the Champions League, and the Confederation Cup, return to the First Professional League on Thursday and Friday.

The “8 May 1945” stadium in Setif hosts the confrontation between Al-Wifak (1st  place, 36 points) and the JS Kabylie (5th  place, 31points), in a Ramadan evening, knowing that the two teams are always racing to secure the qualification ticket for the quarter-finals of the Confederation Cup.

Al-Wifak is in its best conditions, locally and regionally. It defeated, at the national level, its guest AS Ain Melila with a score of four goals in the last match, while at the continental level, the “Setif Eagle” overthrew the first group leader, Enyimba of Nigeria (3-0), which motivates it to continue the series of victories to sit alone on the leadership chair it now shares with the JS Saoura.

On the other hand, the “Canary” faces some difficulties, the proof is the recent stumbling in front of RS Berkane (0-0) in the continental competition, in addition to the difficult victory against RC Relizane (1-0) in the championship, but this will not discourage the cubs of French coach Denis Lavan to get closer to the groyps leader Al-Wifak.

Meanwhile, the representatives of Algeria in the quarter-finals of the African Champions League, will move on Friday, to the east of the country. Chabab Belouizdad (26th  place, 10 points), who snatched a brilliant victory in South Africa against Mamelodi Sundowns (2-0), will be the guest of NC Magra (17th  place, 15 points), while the Mouloudia of Algiers (11th  place, 25 points), which secured its ticket to continental qualification in Tunisia, will travel to Skikda to meet the local team (19th  place, 8 points).

The Chabab aspire to achieve a positive result in order to advance further in the ranking list, especially since it is still missing four delayed matches, unlike NC Magra, which is required to fix his situation before it becomes more and more complicated.

As for the other game, the Mouloudia of Algiers which witnessed the departure of its coach Abdelkader Omrani, will be confronted with a difficult task in front of  JSM “Skikdia” which seeks to catch up and adapt to the pace of the elite clubs. 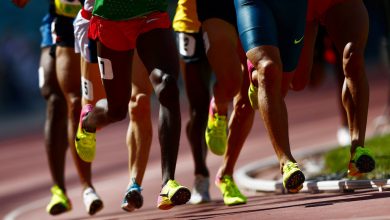 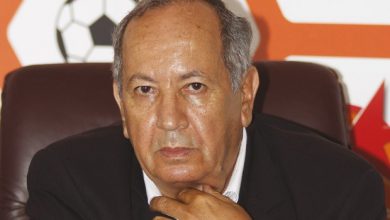 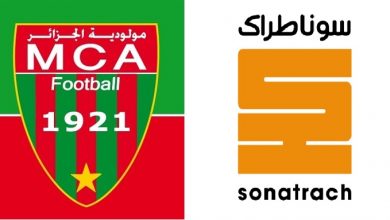 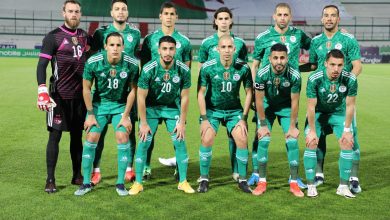