Sonatrach has granted a financial aid of ten (10) million dinars to 18 sports associations in the province of Ghardaia, the group’s officials said today, Tuesday.

This solidarity initiative aims to contribute to efforts to develop sports activities, support sports clubs and associations, and combat social plagues among young people in the province, as emphasized by the advisor to the CEO of Sonatrach, Boualem Oudjani.

Other initiatives were also planned to support the associative movement, civil society and active associations in the field of culture. Contracts and Memoranda of understanding were also signed by several branches of the association with Algerian universities to encourage them in scientific research projects related to Sonatrach’s activities,” according to the same official.

For his part, the governor of Ghardaia, Boualem Omrani, indicated that this gesture of solidarity by Sonatrach, which is “citizenship” company, “has great symbolic and is in line with the efforts made by the state with the aim of encouraging and developing sports activity among young people and combating social plagues, especially those related to the consumption of drugs and psychotropic substances.

It’s worth noting that five sports clubs concluded program contracts with Sonatrach, as it was indicated. 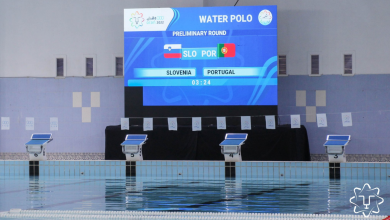 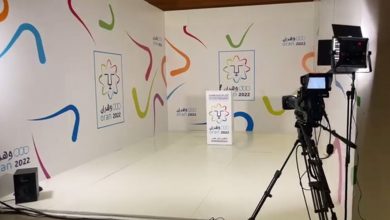 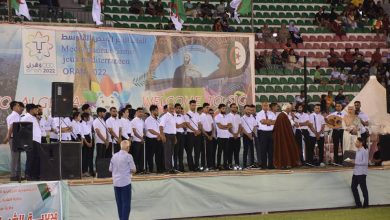 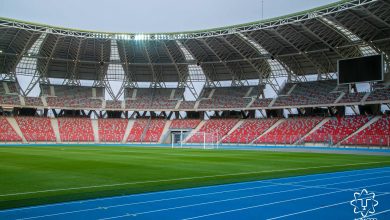