Nearly 47 million subscribers to landline Internet (ADSL, FTTH and 4G LTE/Wimax) and mobile (3G and 4G) were registered during the 1st quarter of 2022 in Algeria, against 43.5 million during the same period in 2021, an increase of nearly 8% in one year, indicates the Regulatory Authority for Post and Electronic Communications (ARPCE), in its latest report.

Regarding landline internet, of the 4.2 million subscribers to this service, 2.7 million subscribed to broadband internet (ADSL), 1.3 million to landline 4G LTE, 216,900 to optical fiber to the home (FTTH) and 443 to Wimax technology, among others, notes the ARPCE report.

Regarding the mobile internet market (3G/4G), more than 42.6 million active subscribers were registered during the 1st quarter of 2022, compared to 39.6 million during the same period of 2021.

Of the 42.6 million mobile Internet subscribers, 35.7 million subscribe to the 4G mobile network and 6.8 million to 3G, notes the APRCE, which points out that 97.25% of users have subscribed to voice and Data-type subscriptions compared to only 2.75% of total subscribers subscribed to Data-only offers.

It is also noted that an overall volume of Data traffic consumed exceeded 612.5 million GB during the 1st quarter of the current year, compared to 445.6 during the same period the previous year.

The international bandwidth consumed during the first quarter of the current year was estimated at 532.1 Gb/s, down from the same period the previous year when it was 663 Gb /s.

It should be noted that this report was drawn up according to an Algerian population estimated at 44.08 million and a number of households estimated at 7.34 million as of March 31, 2022. 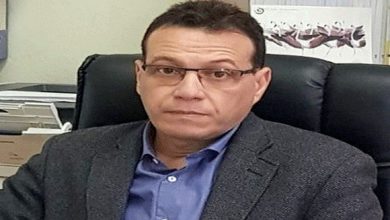 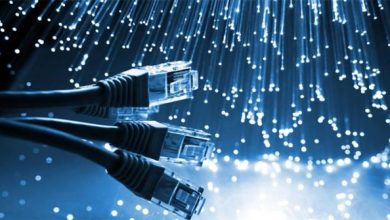 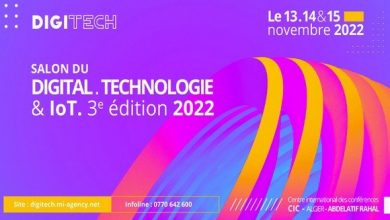 Algerie Telecom Group participates in the third edition of the International Exhibition of Digitization, Information and Communication Technology