This Friday morning, at the Palace of Culture, Moufdi Zakaria, in Algiers, a last tribute was paid to the late Seloua, who passed away yesterday, Thursday, in Blida at the age of 86, in the presence of a number of artists, fans and members of her family.

The attendees, led by the Minister of Culture and Arts, Wafa Chaalal, paid a last tribute to this brilliant creator, whose sudden disappearance left deep sadness in Algerian artistic circles and also among her fans.

In this context, the Minister of Culture and Arts expressed her “great pain and sadness” at the death of Seloua, who considered her “a stature of Algerian art and creativity and a unique artistic case that proved her presence in Algeria and abroad and provided a lot for Algerian culture.”

The minister added that the deceased “was an extraordinary ambassador for Algerian art and culture, leaving a lot of original art that will remain immortal in the Algerian artistic memory.”

The body of the late artist will be buried today, after Friday prayers, at Al-Alia cemetery in the capital. 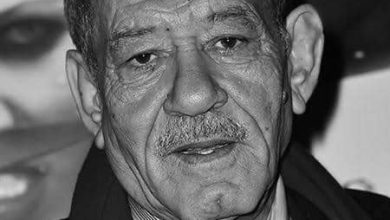 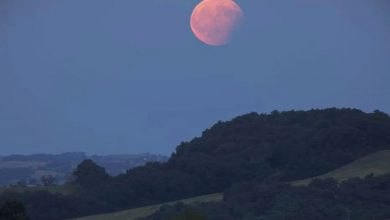