League of Robotics, the first edition of the national robotics competition will be organised on 31 July 2021 at Palais de la Culture venue Moufdi Zakaria in Algiers.

Chaired by the Ministry of Culture and Arts as well as the Ministry Delegate to the Prime Minister in charge of the Knowledge Economy and Start-ups, this event aims to “promote new technologies, popularise technical sciences and offering opportunities to students and young graduates “, said a statement from Technology, the organising company.

According to the same source, this event is “the first of its kind” in Algeria. It will welcome “talented, hard-working and creative participants from all over the country”. This competition is based on innovation, creativity and originality in the field of robotics, the statement added.

Concerning the rules of the competition, participants will have to create two robots: one autonomous and the other remote-controlled and each of them will have to cross part of the course drawn by organisers, which represents the map of Algeria extending from Tamanrasset to Algiers, divided into two parts.

The first phase of the competition consists of collecting different minerals and putting them in their respective factories using remote-controlled robot, while the autonomous robot will, in the second phase, have to surmount natural obstacles and review some tourist spots in Algeria, the statement concluded. 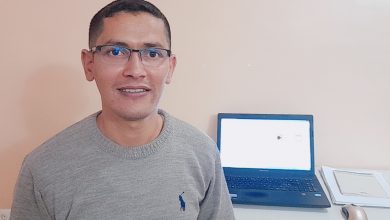 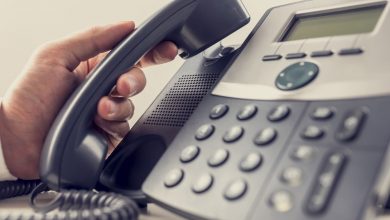 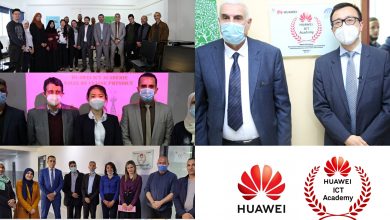