1298 new confirmed Coronavirus cases were recorded in Algeria during the last 24 hours while 704 patients recovered and 23 deaths have been recorded, according Ministry of Health, Population and Hospital Reform today statement.

There are currently 45 patients in intensive care, according to the same statement, adding that 13 towns have registered less than ten cases, 9 towns have not registered any case, while 26 towns have recorded more than 10 cases, added the statement. 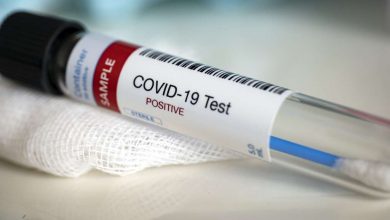 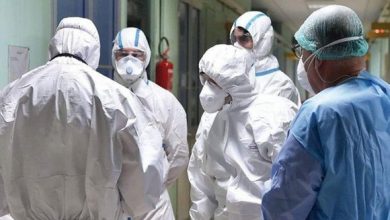 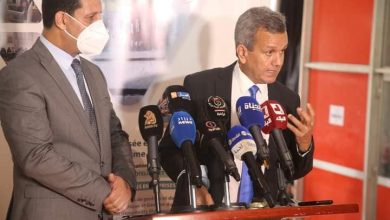